The panel discussion was moderated by Jason Anderson, President and CEO of CleanTech San Diego, a non-profit, member-based business association that functions as a catalyst to promote clean energy solutions in San Diego by fostering collaborations between private, public, and academic institutions to benefit the economy, the environment, and the community. Grants from the private sector and from the state of California allow CleanTech San Diego to support SoCal energy start-ups. 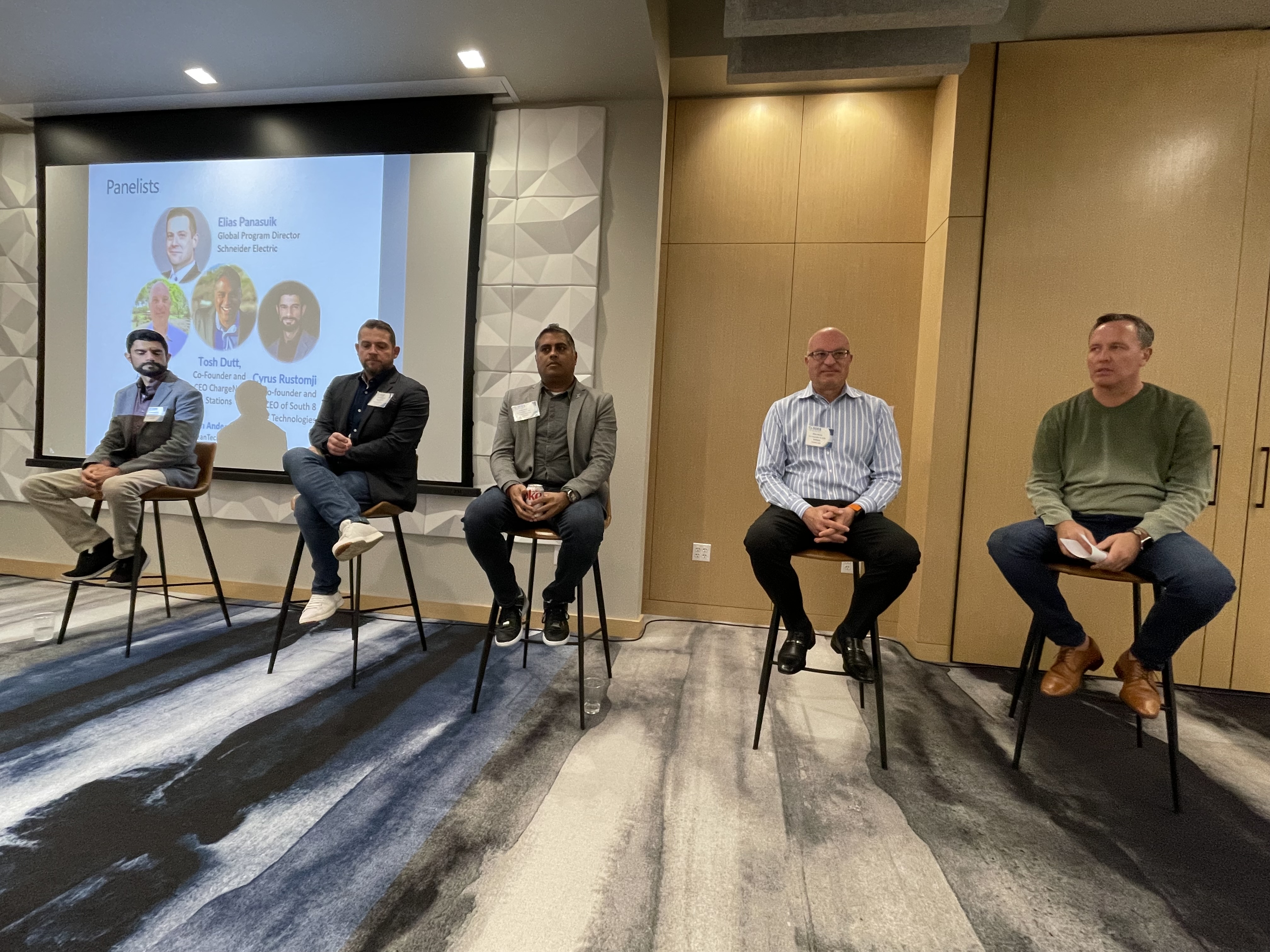 Efforts to address climate change include electrification to reduce the use of fossil fuels, use of electric vehicles (EV), reduction of emission with novel software solutions, and efficient utilization of energy.

Because everybody wants clean power and energy, it is easy for clean energy start-ups to connect with people. In addition, the total addressable market is large at this point. However, shifts are difficult and always seen with a critical eye, and the audience conservative and risk averse. Thus, it is important for start-ups to build credibility and confidence in their technology. The necessary technology validation is costly, requiring large capital investment. Currently, federal and State grants, including the Inflation Reduction Act, as well as low interest loans, are helping the clean energy sector finance risky projects. Of course, these funds need to be spent wisely and with clear objectives in mind. 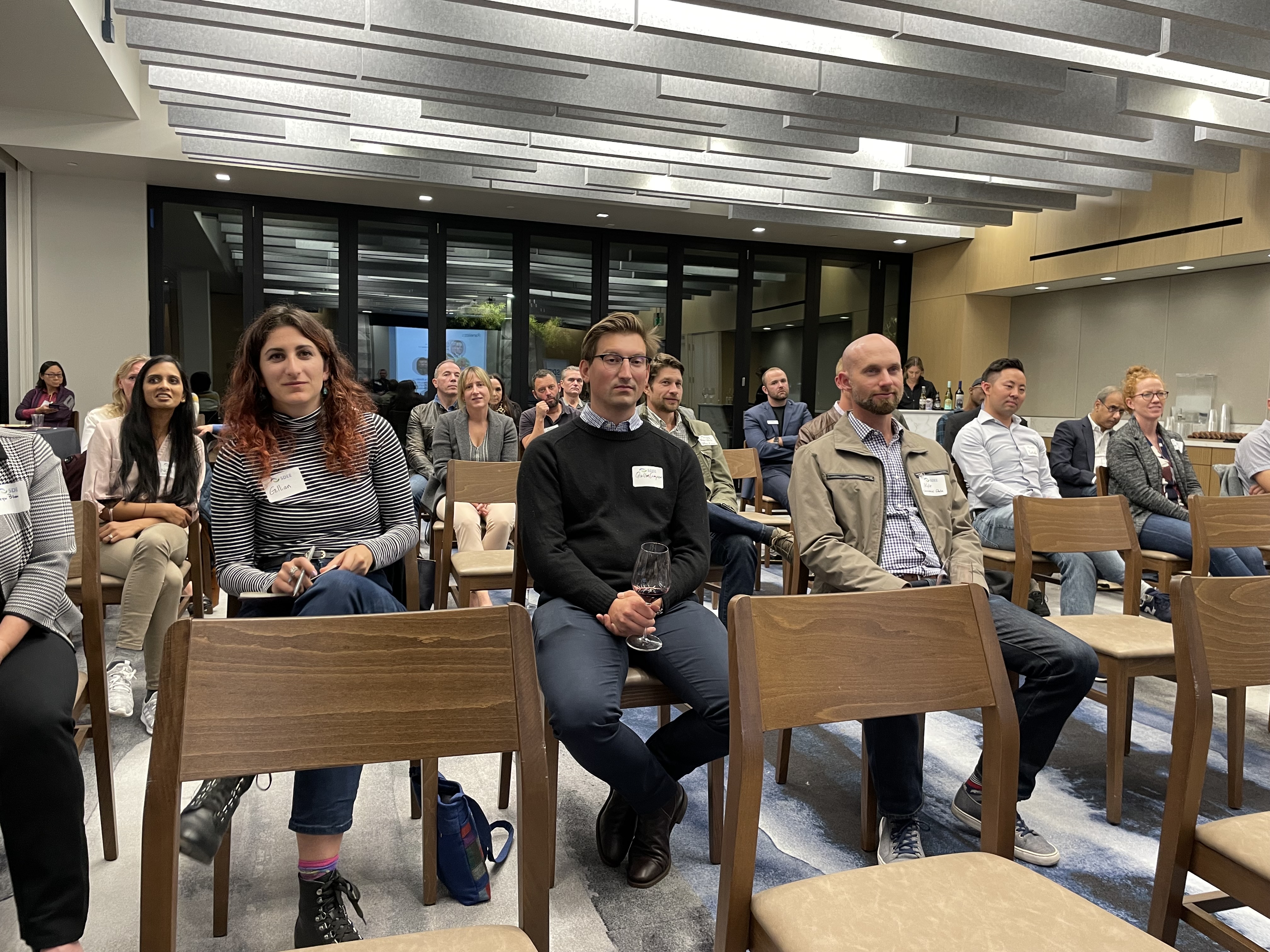 There is a tremendous opportunity to provide training and education to allow the transition to clean energy jobs, which are well paid jobs.

While lithium batteries are currently used mainly for consumer electronics, the next generation will be used to produce energy for factories, vehicles, and industrial and military equipment. New technologies should be distributed and used in an equitable fashion in wealthy and disadvantaged area alike. In San Diego County, the area north of interstate 8 is wealthier than the area south of it, and Cyrus named his company South 8 Technologies to stress the commitment to bring clean energy solutions to low-income populations.

EV are widely available nowadays but are still expensive because of the high cost of the batteries. In addition, the charging infrastructure is still suboptimal and better electrical grids to support the charging stations are needed. ChargeNet Stations addressed the charging station challenge by partnering with casual restaurants and installing charging stations in their parking lots. People can charge their cars while dining and put enough energy for 200 miles in just 10 minutes for 2 dollars per gallon equivalent.