On April 3rd, 2019, San Diego Entrepreneur Exchange (SDEE) presented a panel discussion on climate change. The event was sponsored by American Laboratory Trading (ALT) and LaunchBio, which offered space for the event at Genesis at Campus Point. After the networking reception, Randy Schreckhise spoke about SDEE’s mission and their social and educational events. 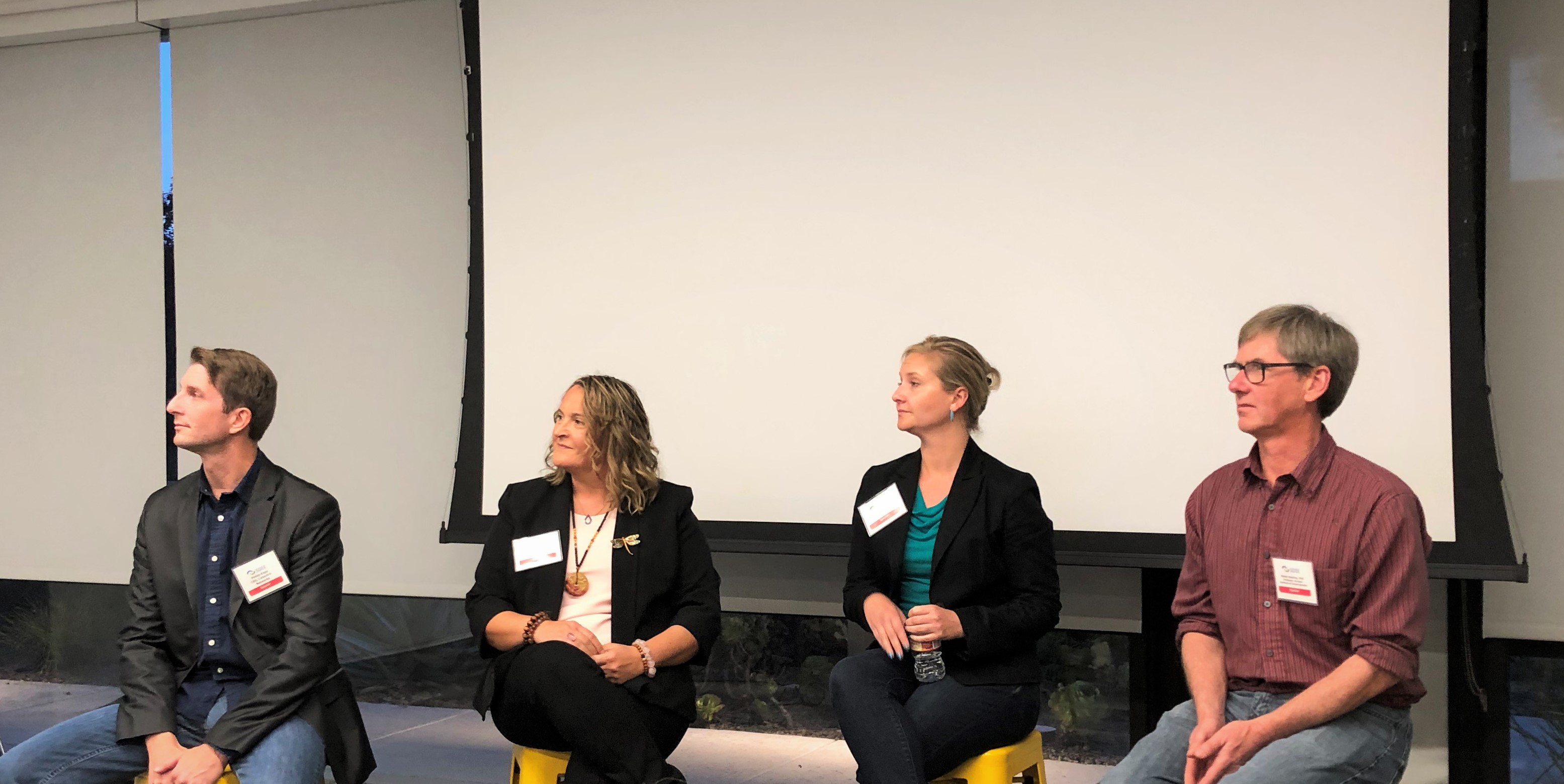 Oxygen and the Amazon

Oxygen makes up 20.95% of the atmosphere; higher or lower levels are incompatible with life. Dust storms from Africa bring salts and nutrients to the Amazon. This fuels plant growth and production of O2, however this O2 is consumed within the Amazon itself. Above the Amazon, moisture and nutrients form a river that flows to the ocean nearby. Algae feed on these nutrients and the resulting diatom bloom acts as a CO2 sink. Diatoms use CO2 to produce 20-40% of the atmospheric O2. 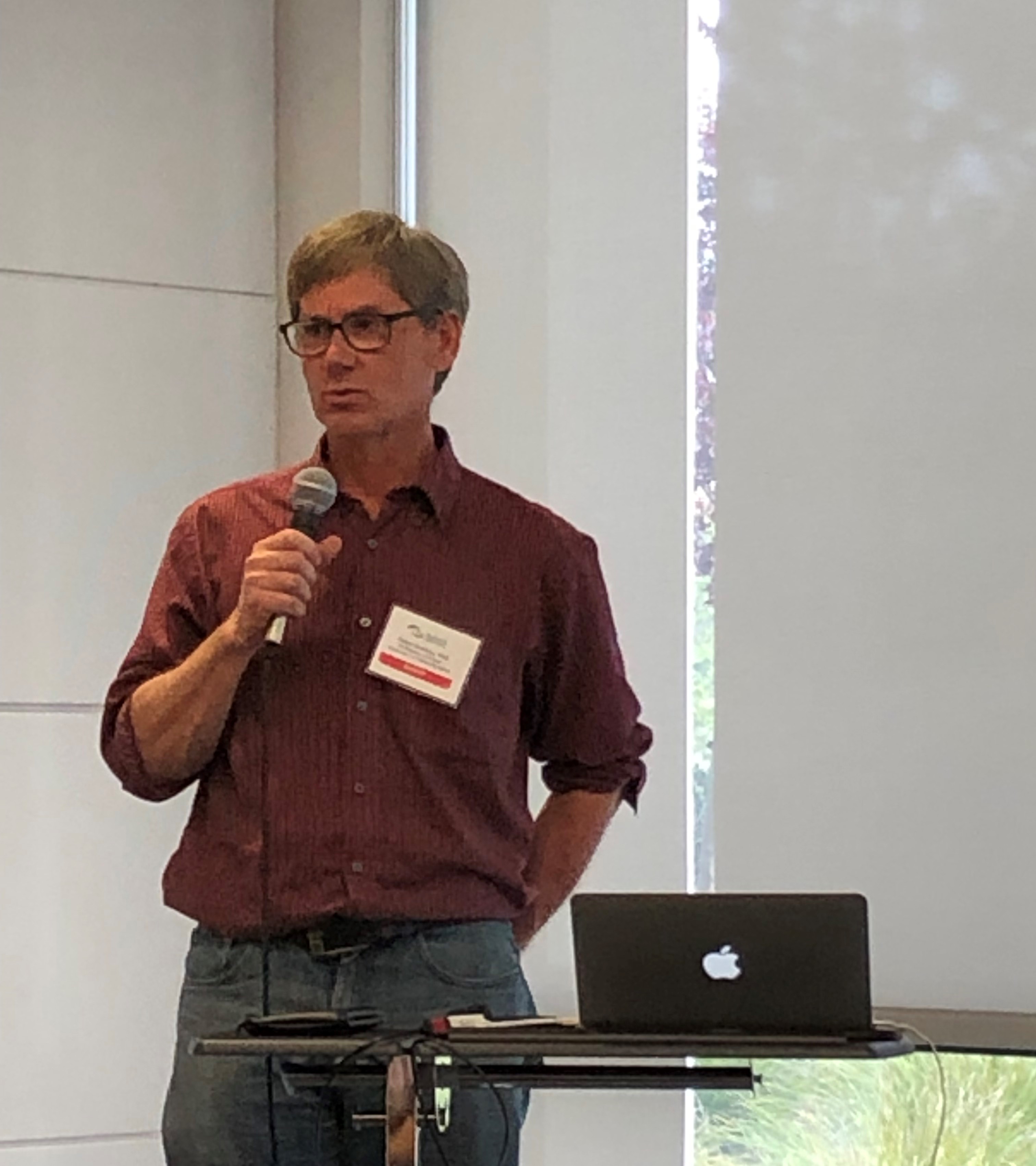 Although natural sinks, such as oceans and forests, take up 43% of atmospheric CO2 and limit its rise to a certain extent, CO2 levels are rising exponentially and have reached the highest point in the history of our planet. CO2 increase is mainly the consequence of fossil fuel burning. In California, 41% of the CO2 emission is due to transportation. Interestingly, oil spills contribute to a huge amount of greenhouse gases because the clean-up is done by simply burning the oil on the surface of the oceans. 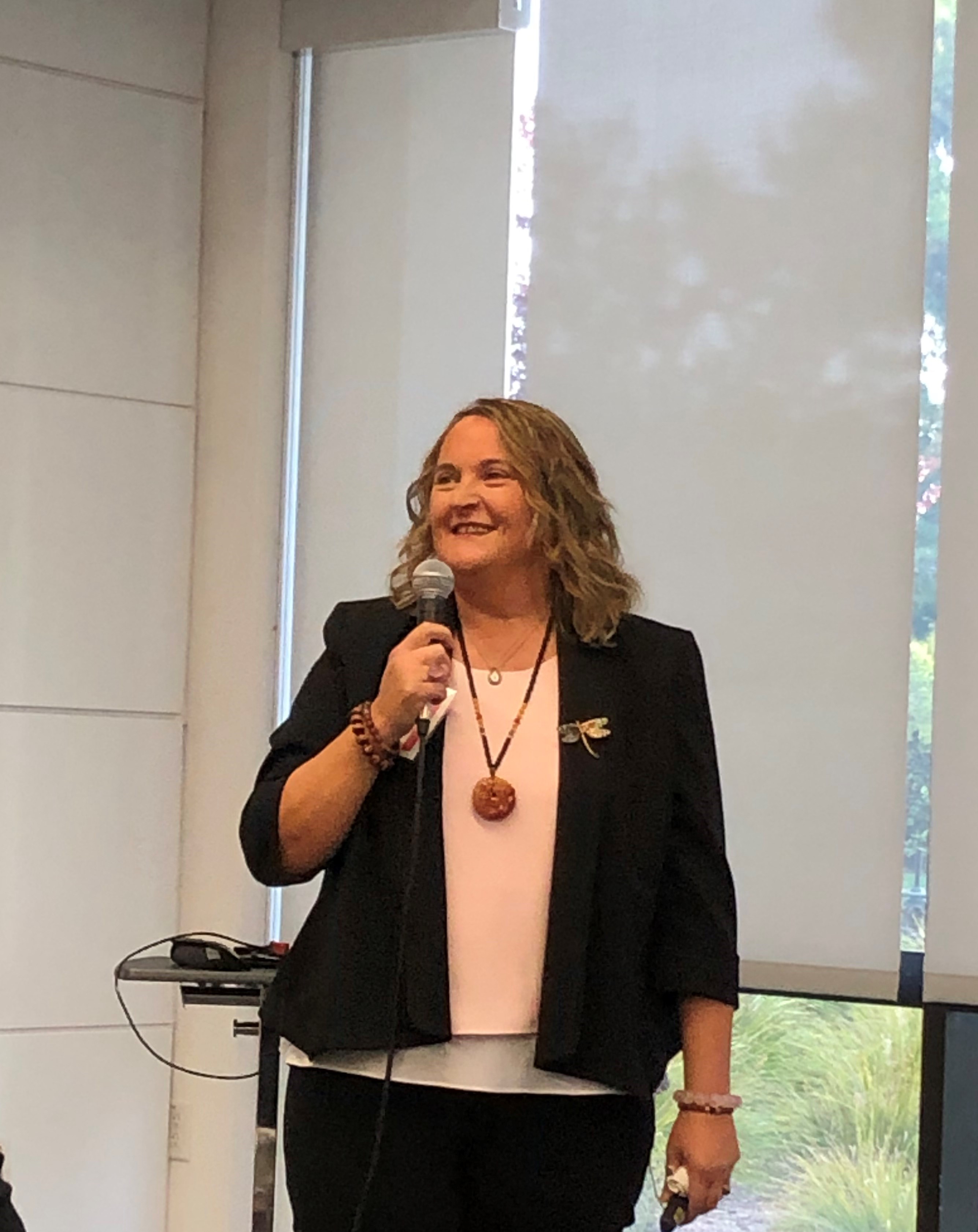 CO2 and other greenhouse gases, such as methane and chlorofluorocarbons (CFC), contribute to climate change. The planet has warmed up by 0.8 degrees Celsius since 1880. Global warming and increase in oceanic temperature lead to coral bleaching, shrinking of the ice caps in Greenland and Antarctica, and raising sea levels. At the current rate, sea levels may rise by 4 feet by 2100. Climate change is affecting landscapes, biodiversity, and plant growth. California and other parts of the United States are already facing challenges due to draughts, wildfires, floodings, and landslides. 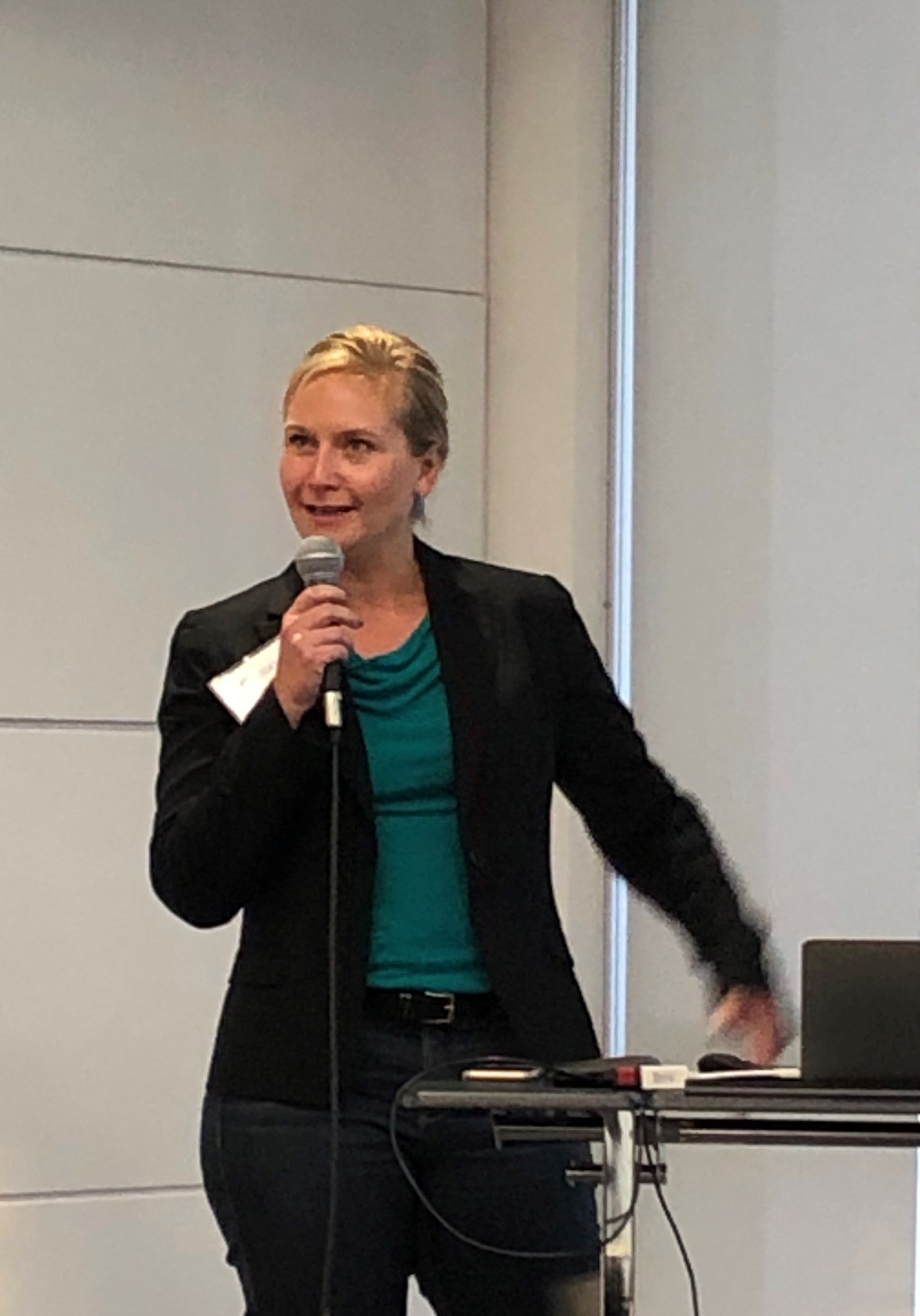 What we need to do to mitigate global warming

Societies need to cut greenhouse gases emission by 57% to avoid saturation of the natural sinks. When saturation will occur, we will need to cut even more. And to avoid a global temperature increase of 1.5 degrees Celsius, we should achieve net CO2 emission of zero. It is possible that this goal is not achieved quickly enough, and that global temperature will raise by 1.5 or 2 degrees relatively quickly. Populations living in close contact with nature will feel the worst consequences of global warming and will need to adapt to survive. 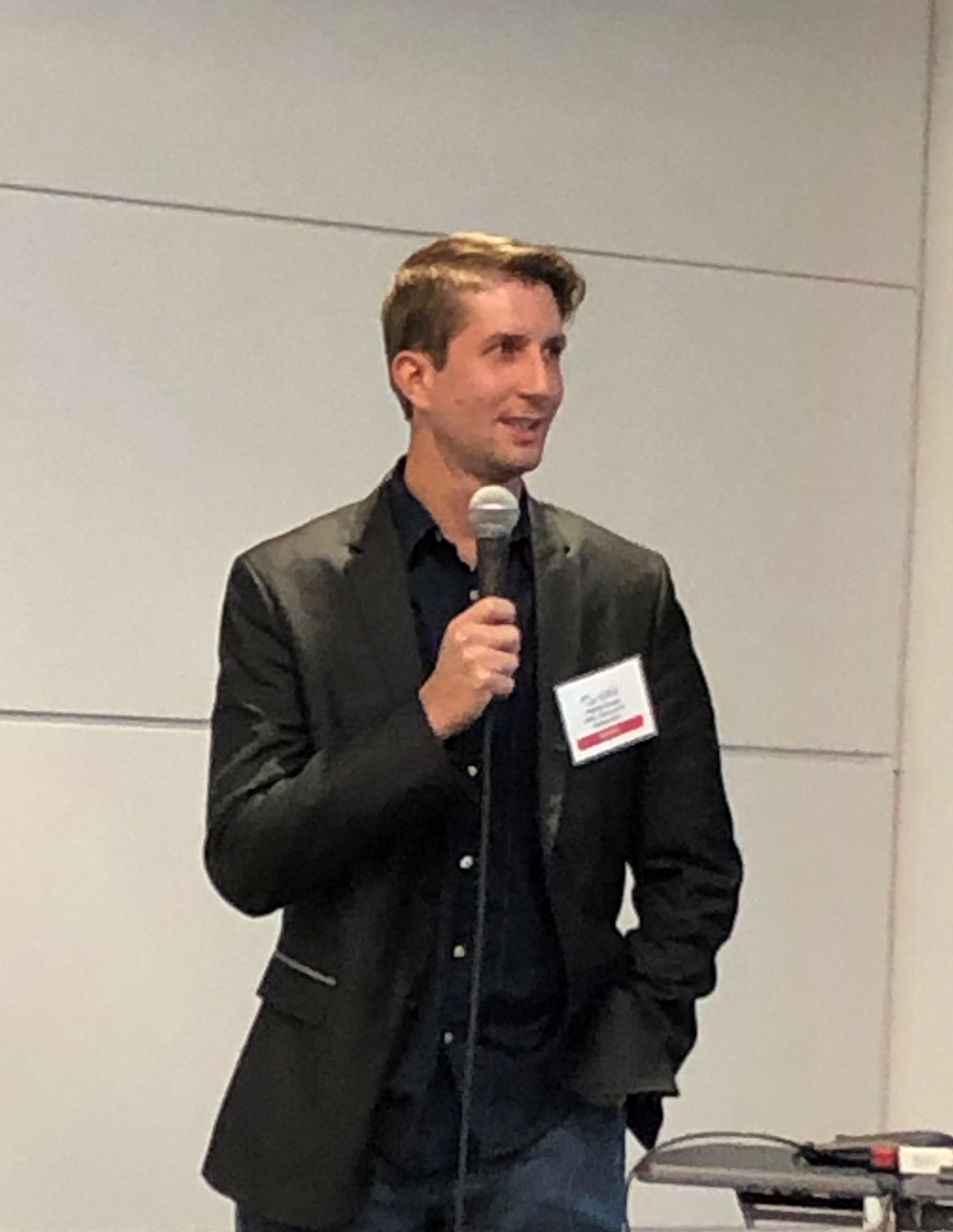 What we can do to reduce global warming and energy usage

Many scientists are working toward solutions to decrease greenhouse gas emission. For example, scientists at UCR are making car batteries from mushrooms. In addition, they are working on sponges to clean up oil spills in the oceans and can use this material even to make swimsuits.

Even non-scientists can do something to reduce their CO2 footprint, such as keep their car’s tires well inflated, use LED lightbulbs, and eat less meat. Companies in large commercial buildings can reduce energy consumption while the building is not being used. Sensors in such buildings can track energy usage to allow evaluation of energy saving initiatives. Importantly, financial incentives are key to the success of such initiatives.

Another problem facing mankind is access to clean water. All products we consume, including beer and wine, produce large amounts of wastewater that often goes into the environment untreated. This is in part because water treatment requires energy, infrastructure, skilled workforce, and is very expensive. In the developing world, water treatment is practically impossible. Aquacycl is working on simple, scalable, and inexpensive water sanitation solutions. The BioElectrochemical Treatment Technology (BETT™) systems use natural bacteria to clean wastewater and produce electricity in the process. BETT™ Reactors can clean wastewater from sewage, farms, the food and beverage industry, and military operations, and promise to revolutionize wastewater treatment.