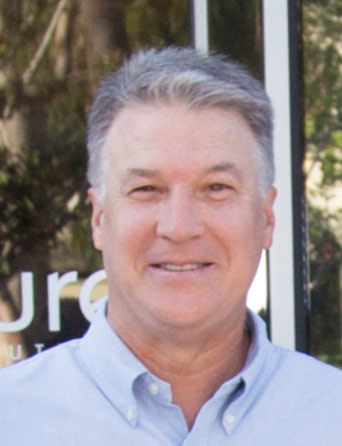 Jeff was most recently co-founder and CEO of Jecure Therapeutics, a company targeting the NLRP3 inflammasome and which was acquired by Genentech in 2018.  Prior to Jecure, Jeff was co-founder and CSO of Quanticel Pharmaceuticals, a drug discovery company based on a single cell genomics platform to target cancer stem cells.  Celgene acquired Quanticel in 2015.  Jeff has held senior management positions in both large pharma and small biotech, and his discovery teams are responsible for several compounds advanced into clinical trials, including the FDA-approved drugs, VotrientTM (pazopanib) and NesinaTM (alogliptin).  Jeff received his bachelor’s degree from UCLA and a Ph.D. for Cornell University.  He completed an NIH Postdoctoral Fellowship at Berkeley. 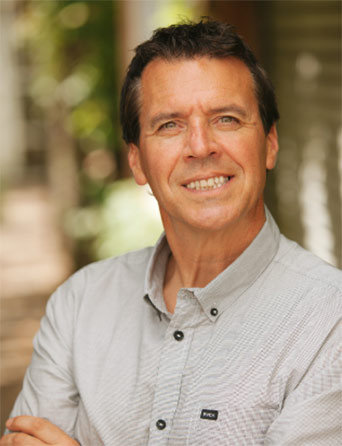 Kevin is a scientist-entrepreneur with 35 years of research experience in academia, biotech and pharma. He co-founded the life science incubator Bio, Tech and Beyond in 2013, the award-winning R&D marketplace Scientist.com in 2007 and the biotech company Kalypsys in 2001. Prior to Kalypsys, he directed lead discovery at Tularik, a biotech company purchased by Amgen for $2 billion. He carried out postdoctoral work at Harvard Medical School after receiving a PhD degree from USCF. Kevin has a M.S. degree from the University of Missouri and an A.B. degree magna cum laude from Cornell University. His research discoveries have been published in Science, Nature, PNAS and other leading scientific journals and he has eight technology patents. He has twice been named one of the Life Science Industry’s 100 Most Inspiring People by PharmaVoice Magazine. In 2013, he was named "San Diego's Most Admired CEO" by the San Diego Business Journal. In 2018, Scientist.com was recognized as the 9th fastest growing US company by Inc. magazine and as the 12th best entrepreneurial company in America by Entrepreneur magazine.  Scientist.com was also recognized as one of America’s Best Places to Work by Inc. magazine in 2018 and 2019. 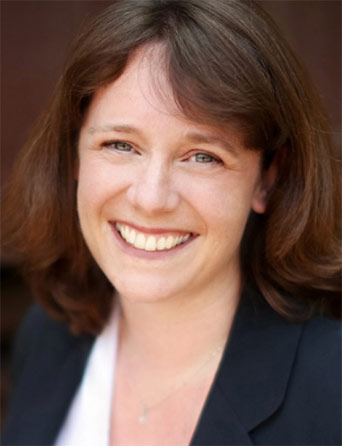 Dr. Claire Weston is the Founder & CEO of Reveal Biosciences, a computational pathology company applying artificial intelligence to generate quantitative pathology data for preclinical research, clinical trials and patient diagnostics.  Reveal was founded in 2012 and grew organically, funded by revenue, until the company raised Series A in January 2019 from a syndicate lead by Intel Capital.  Reveal is collaborating with a team of leading US pathologists to expand their ImageDx pipeline of disease specific pathology decision support tools to increase accuracy, reproducibility and scale and lower the cost of healthcare.

Claire was awarded a PhD in from Cambridge University in the UK and has lead teams and projects focused on cancer biomarkers in both large pharma and start-up environments.  She has authored numerous peer-reviewed publications in leading journals including Science, and is a respected member of multiple professional organizations including the Digital Pathology Association. 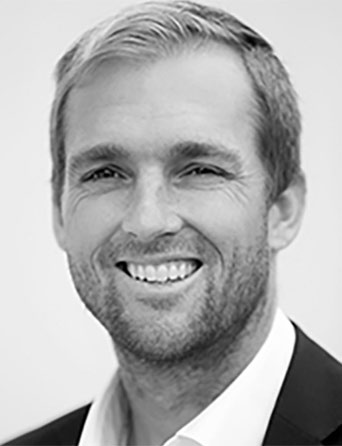 Todd Harris, Ph.D. is the Chief Executive Officer at Tyra Biosciences, a company focused on targeting new mechanisms of resistance in oncology. Previously, he was the founder of Sienna Labs, Inc. (now Sienna Biopharmaceuticals, Inc. SNNA) and served as a member of its board of directors since 2010, as its Chief Executive Officer from July 2010 until January 2016, and its Head of Corporate Development from January 2016 to November 2018. Previously, from 2008 to 2013, Dr. Harris was a consultant at McKinsey & Company in the Health Care Practice Division. Between 2006 and 2008, Dr. Harris held a graduate fellowship with the National Institute of Health. Dr. Harris received a B.S. in Engineering from Brigham Young University, an M.S. in Bioengineering from the University of California, San Diego, and a Ph.D. in Medical Engineering and Medical Physics from the Massachusetts Institute of Technology.