It’s hard to believe that last year’s Get to know your neighbors event organized by San Diego Entrepreneurs Exchange (SDEE) was an in-person affair. Probably the last one before California went into lockdown in March 2020. Although now California is about to lift all COVID-19 restrictions, on June 10th, 2021, GTKYN was virtual, like all other SDEE events during these past 15 months. Even if the event did not include networking or vendors promoting their products and services, GTKYN 2021 consisted of a lively and interesting conversation with Kevin Bunker from Zentalis.

Kevin followed the footsteps of his grandfather at Arizona State University but chose organic, rather than inorganic chemistry. However, his graduate work at UCSD on organometallics allowed him to combine organic and inorganic chemistry. Kevin did his postdoctoral work at Scripps under the direction of Dale Boger. He learned to be efficient and how to handle the many failures that are part of the job of a scientist. He had excellent training and support also at Pfizer, but layoffs and site closures brought morale down. 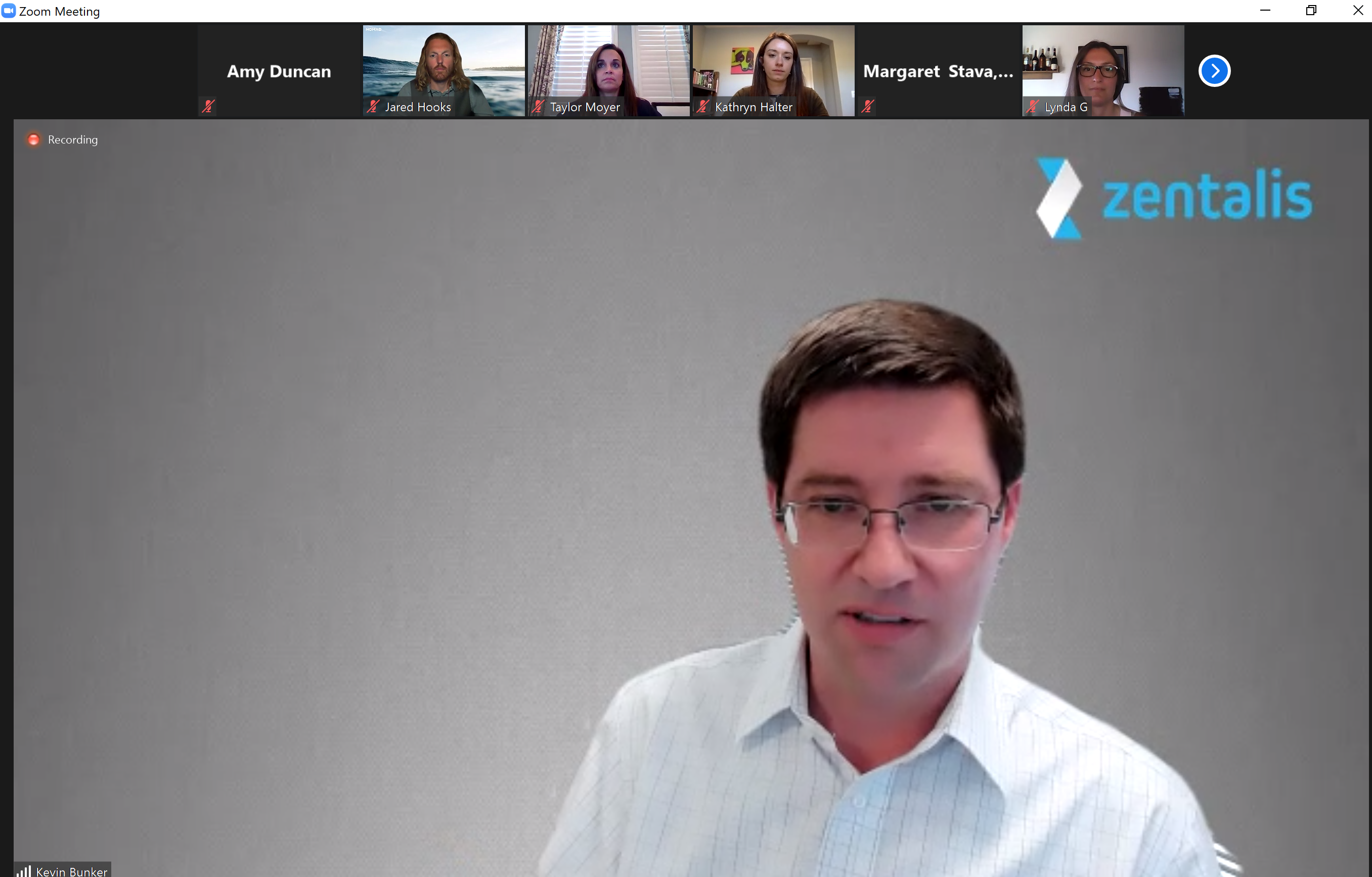 The lack of job security ignited the desire to become an entrepreneur, which came to fruition when, by reading an article in C&EN, an idea popped into his head to create a new chemistry platform to benefit mankind. The support of his wife and the friendship with a patent attorney led to the first company. Seeking funding from friends and family is the first thing that all entrepreneurs do. His parents could not invest money in his new venture but gave him something quite unusual to start with: jars of metals. In fact, his grandfather had a company that sold gold extracted from various objects. He saved the other metals extracted in the process and left all these jars at Kevin’s parents’ house (Image 2).  So, selling these metals allowed him to hire a CRO to make compounds and another to test them. 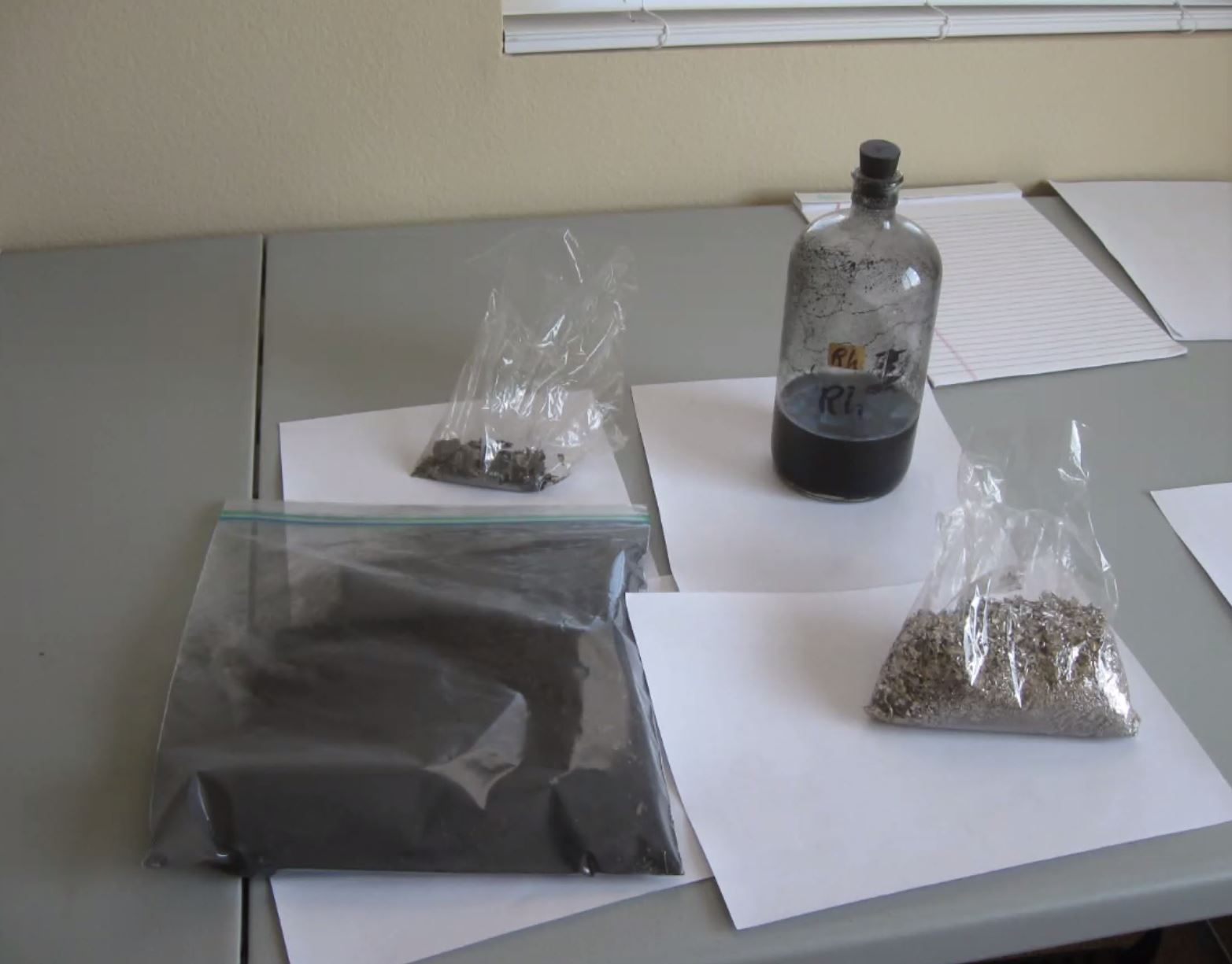 Meeting Scott Thatcher and networking with SDEE members led to grants and understanding that one needs to give away equity to move forward. Investments started to come in, and finally he got his first paycheck a couple of years after leaving Pfizer.

While Kalyra Pharmaceuticals aimed at treating fibrosis and pain, someone suggested to Kevin to use the same chemistry platform in oncology. This led to a spinoff company called Zeno which then became Zentalis Pharmaceuticals. Leading two companies and dealing with two boards can be challenging, so the companies merged back together to simplify operations.

The time between 2017 and 2020 was a busy one, with four IND in oncology, one in pain, and initiation of clinical trials. They even went ahead with the IPO in the spring of 2020, despite COVID. The pandemic forced them to do a virtual road show, which allowed them to meet more people than they would have been able to meet in person. Zentalis was the first company to do a virtual road show and the first to ring the NASDAQ bell virtually. Even without the excitement to see the Zentalis name live in Times Square, the IPO was very successful and raised 190 million dollars in April 2020. Now Zentalis has 160 employees and a location in New York that handles the clinical development, in addition to the research site in San Diego.

Persevere and do the things that need to be done even if you have never done them before. Seek advice and make connections. Be humble and grateful. Ask for help because you cannot be an expert at everything. Look at the big picture and strive to accomplish the ultimate goal. Have a direct conversation with people even in difficult situations. If there is a problem, try to fix it. Spend the money on the science because you cannot get results if you don’t invest in the science. Don’t be afraid to hire people smarter than you or who have more experience than you. As your company grows, let go of some responsibilities and understand that you cannot control everything. Trust people to do their jobs.