SDEE has been hosting virtual events during the COVID-19 pandemic, and several webinars and discussions have focused on the pandemic itself. On April 9, 2020, Yuan Ding interviewed Dr. Hong Cai, co-founder and CEO of Mesa Biotech, which developed a point of care (PoC) test for SARS-Cov-2 in record time to meet the exceptional demand.

The development of this PCR-based test started at the end of January, primers were made by February 6, and emergency use authorization (EUA) was granted by the FDA on March 23. Two weeks after that, 30,000 tests were shipped, underscoring the rapid test development by Mesa and the rapid response of the FDA to COVID-19.

The early days of Mesa Biotech

The development of this test was possible thanks to the expertise of the company’s cofounders who, when at Los Alamos National Laboratories, worked on rapid tests for the SARS outbreak in 2003. In 2009, they obtained a technology transfer and founded the company in New Mexico. Because of the more established life sciences environment in San Diego, they decided to move.

Initially, the company was funded by grants from the NIH, the Department of Defense, the Melinda and Bill Gates Foundation, and even from the Department of Agriculture, which was interested in developing tests for a disease in orange trees. When grants and money from friends and family were no longer sufficient for clinical trials, 510(k) clearance, Clinical Laboratory Improvements Amendments (CLIA) waivers from the FDA, and CE marks in the EU, Mesa received series A, B, and C funding. 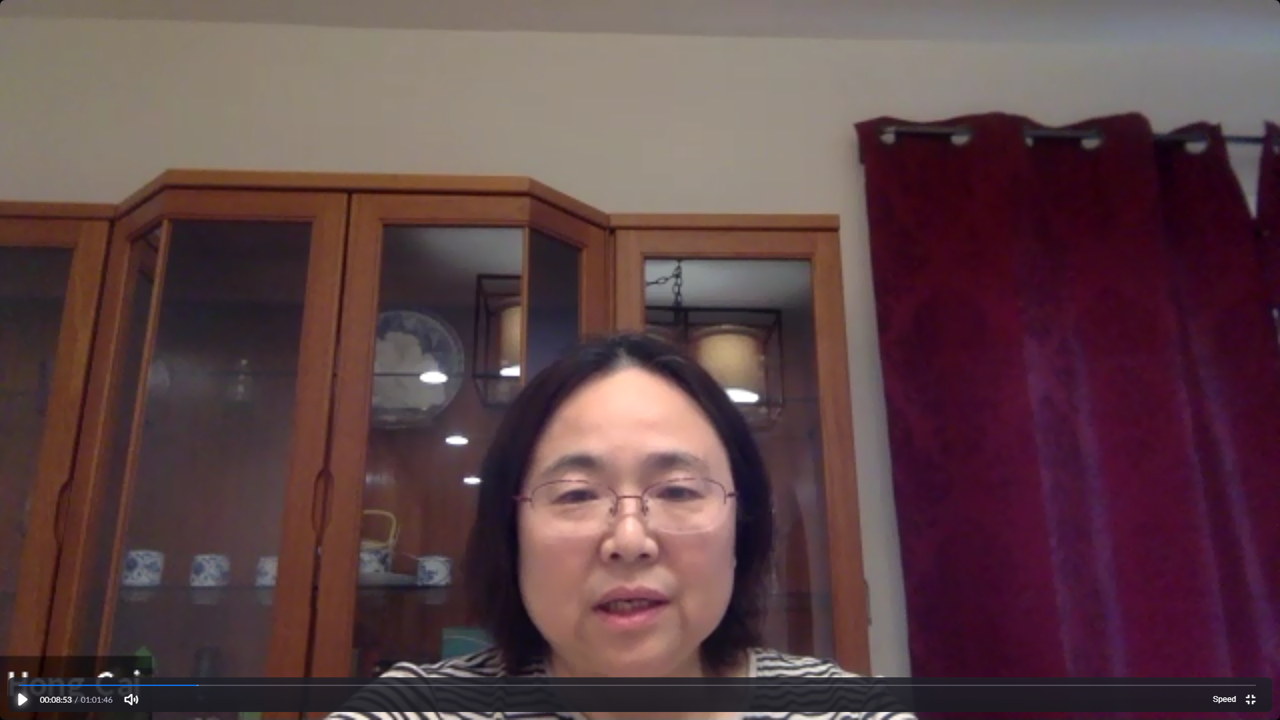 The test for SARS-Cov-2 is a rapid PoC PCR-based test. The primers are specific for SARS-Cov-2, so the test detects only this particular coronavirus with high sensitivity. False negatives do exist, in particular, when the virus load is below the limit of detection. However, specificity is on par with other tests, including tests performed at centralized laboratories.

A nasal swab obtained from the patient is dipped in a prefilled vial, and a small amount of liquid is placed in a cartridge. The cartridge is read in less than 30 minutes by a handheld device and results appear as a blue line. The test can be administered by any healthcare professional in hospitals, nursing homes, and even parking lots for a rapid readout. Because results need to be interpreted by a professional, the test is not currently suitable for in-home use.

R&D and manufacturing challenges and support

The exceptional demand of the SARS-Cov-2 test posed numerous challenges. True positive samples and reagents were supplied, albeit with some delay, by the BEI Resources of the National Institute of Allergy and Infectious Diseases (NIAID), and test validation was done by academic collaborators. Following FDA guidelines was challenging, because the frequent changes of the guidelines required the R&D team to revise their study protocol often. Fortunately, Mesa could rely on a regulatory consultant who has been helping the company since its early days. Obtaining the swabs and the other materials for the test has been a challenge. Also challenging has been having enough employees during the pandemic to make thousands of tests in a few weeks. Mesa hired more than 50 people in 2 weeks, accelerated production by adding a shift, and implemented two additional production lines. To maintain a safe work environment, Mesa expanded the lab, set up tents for social distancing, and provided AirB&B accommodations to employees who could not put their families at risk of infection. They also administered daily health questionnaires and temperature checks to the employees. Some of the challenges were mitigated by the help of SDEE and the local biotech community. As Mesa focuses on the science and manufacturing, the support of the distribution partner, Sekisui Diagnostics, has been invaluable to maintain excellent distribution and customer support.