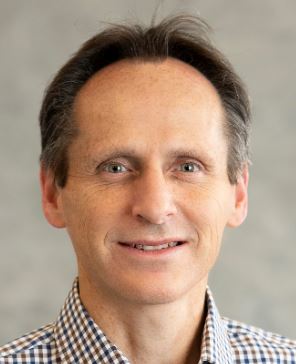 Rich Roth, PhD, joined Abbott in October 2017 as part of Abbott’s acquisition of Alere, Inc.  Rich is Senior Director of Research & Development within Rapid & Molecular Diagnostics, Infectious Disease Developed Markets, and also a Volwiler Society Senior Associate Research Fellow.  Rich joined Alere, Inc. in 2010 following the acquisition of Ionian Technologies, a start-up company that provided a novel, proprietary, early stage molecular amplification technology with the potential utility for point-of-care implementation.  Rich continues to serve as Ionian’s CEO.  Rich has been one of the most important driving forces behind the development of the this novel technology, term NEAR (Nicking Enzyme Amplification Reaction), which is the core biochemistry at the heart of the ID NOWTM platform and product line (formerly known as Alere i).  For over 15 years Rich has led the Ionian team to many significant technological breakthroughs including the development of six FDA cleared CLIA waived products on the ID NOWTM platform.  Since it launched in 2014, ID NOWTM tests have generated over $2B in revenue.  Rich received his PhD at New York University followed by postdoctoral fellowships at Harvard University and MIT.  Prior to joining Ionian Technologies he worked at Sequenom and Neurocrine Biosciences.  He has authored more than twenty publications and been granted over ten patents, with several additional patent applications currently under consideration. 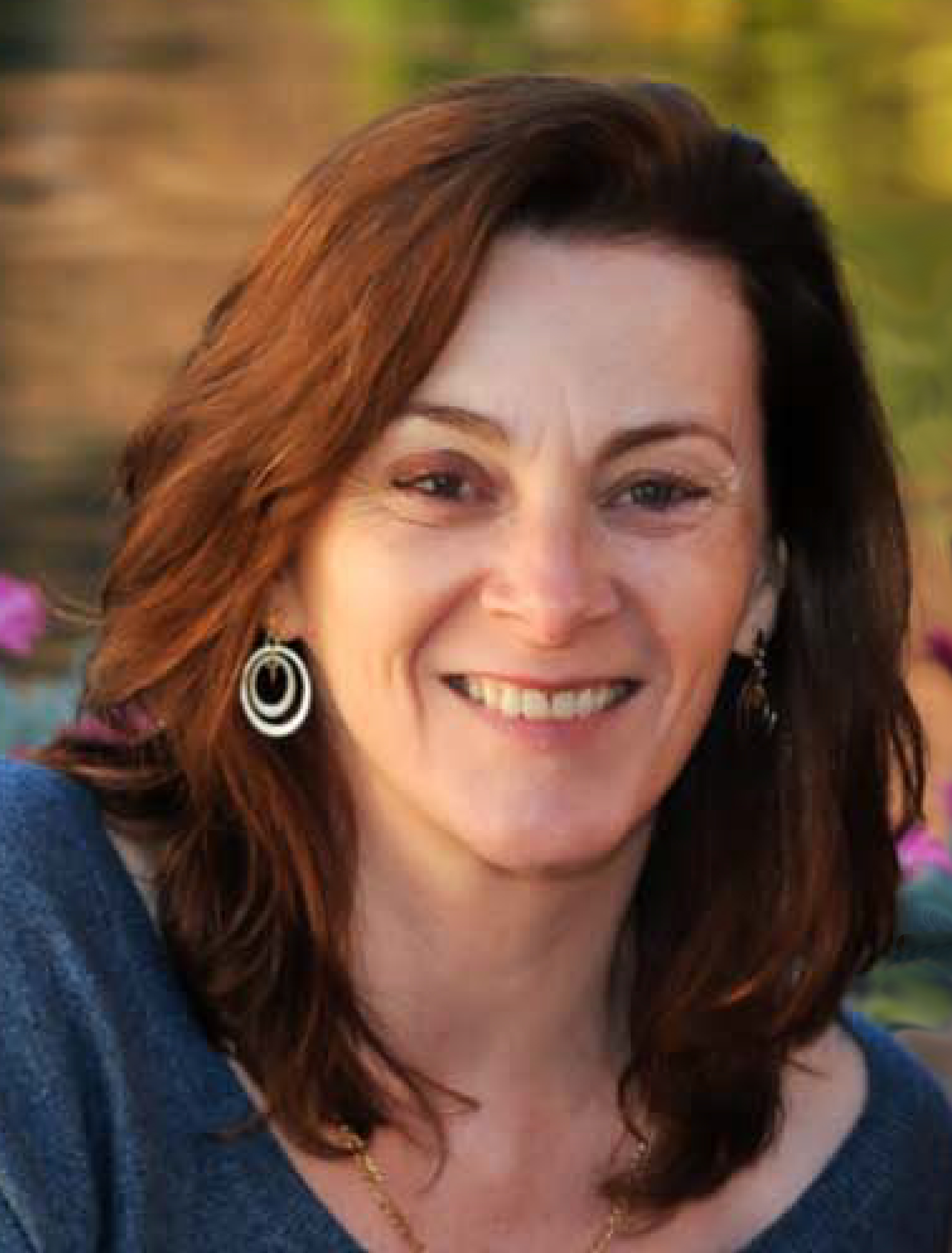 Joanna Davies is a biomedical research scientist in the field of immune regulation and immune homeostasis in transplantation, autoimmunity, and cancer. After receiving her Ph.D. from the University of Oxford, UK, she completed a postdoctoral fellowship at the University of Cambridge, before setting up her own research group at UCSD and then Scripps Research Institute in La Jolla.

In 2014 Dr. Davies founded San Diego BioMed where she is currently President & CEO. In addition, Dr Davies continues to be an active biomedical research scientist, and contributes to the scientific community through participation and membership on grant review committees for the National Institutes of Health, and the American Diabetes Association, and by acting as Editor and Reviewer for several scientific journals.

Free for SDEE Members and non-members, however RSVP required.