Xontogeny (zahn-TAH-juh-nee) is a life sciences accelerator based in Boston that funds, supports and advances life science technologies from early development through clinical proof-of-concept. With access to capital to fund companies from seed investment through Series A and B financings. An experienced leadership team provides active mentorship, financing solutions and operational guidance to scientists and entrepreneurs to increase probability of success in early drug development.

Areas of interest Agnostic to therapeutic area or modality, Xontogeny is open to therapeutics, diagnostics, devices, and other technologies. Though Xontogeny prefers to work with early-stage companies ideally at a lead-optimized candidate and with no outside valuation established (i.e., seeking first outside capital or have only raised convertible note financings), our team and broader partnerships allow for flexible investments and partnering structures. 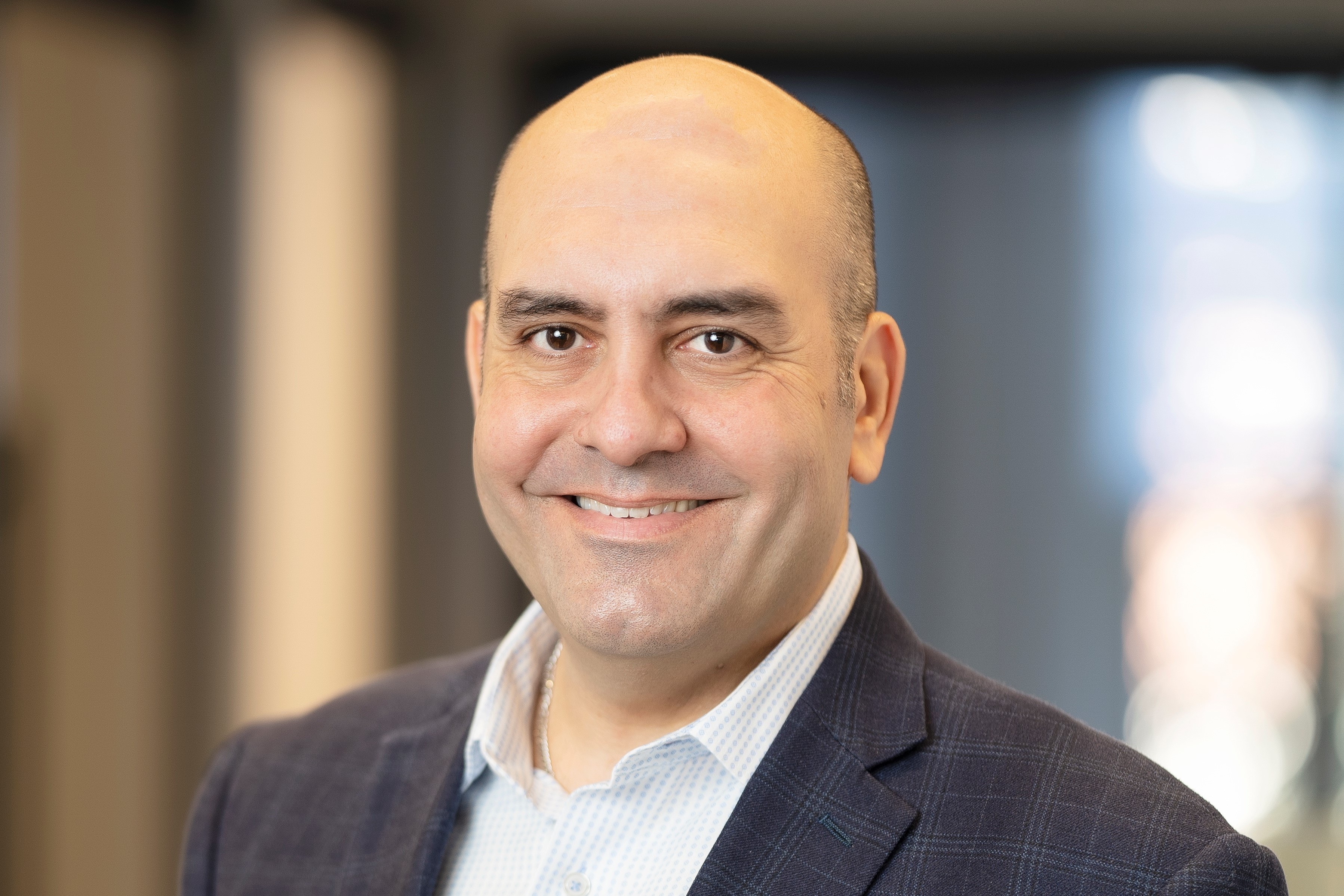 Chris Garabedian founded Xontogeny in June of 2016 to support multiple promising technologies from early development through clinical proof of concept. In 2017, Chris joined Perceptive Advisors to develop their Venture Fund strategy and launched the Perceptive Xontogeny Venture Fund in 2018 to support early stage companies seeded and incubated at Xontogeny and other ventures.

Chris has a broad base of experience and a track record of success over his decades long experience in the biopharma industry. Chris served as the President and CEO of Sarepta Therapeutics from 2011 to 2015, overseeing the turnaround of a company that is now a commercial stage leader in the genetic technology space after leading the development of the company’s Duchenne Muscular Dystrophy program. Prior to Sarepta, Chris led Corporate Strategy for Celgene from 2007 to 2010. Prior to Celgene, Chris served in a number of global commercial and corporate development leadership roles at Gilead from 1997 to 2005.

Chris serves on a number of Boards of life sciences companies and speaks at industry conferences on a wide range of important issues. Chris is also on the Board of Directors of MassBio and serves as a Senior Advisor for the Boston Consulting Group.